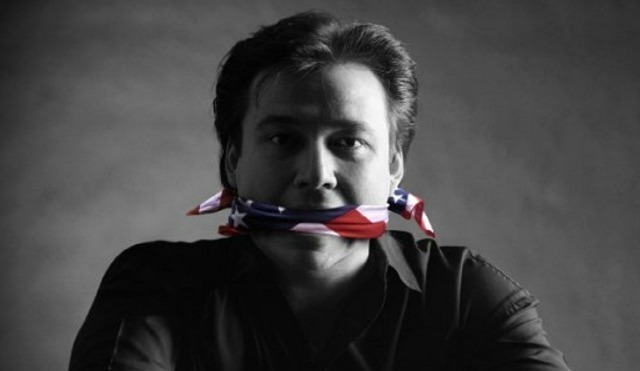 "That this Blog notes with sadness the 20th anniversary of the death of Bill Hicks, on 26th February 1994, at the age of 32; recalls his assertion that his words would be a bullet in the heart of consumerism, capitalism and the American Dream; and mourns the passing of one of the few people who may be mentioned as being worth of inclusion with Lenny Bruce in any list of unflinching and painfully honest political philosophers."

[With sincere apologies to Stephen Pound, British MP for the constituency of Ealing North. Reproduced and modified with his consent.]