Wherein the author takes a series of screen-shots from the beloved children’s shows Scooby-Doo, Where Are You! and The Scooby-Doo Show, slaps a sardonic caption on each, and adds them to his blog in a vain attempt to entertain the reader. 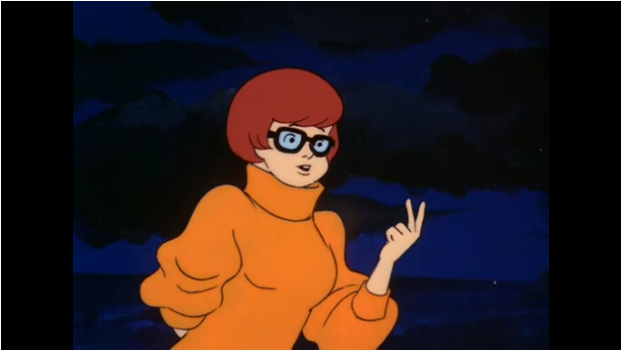 Velma found a very British way of expressing her frustration. 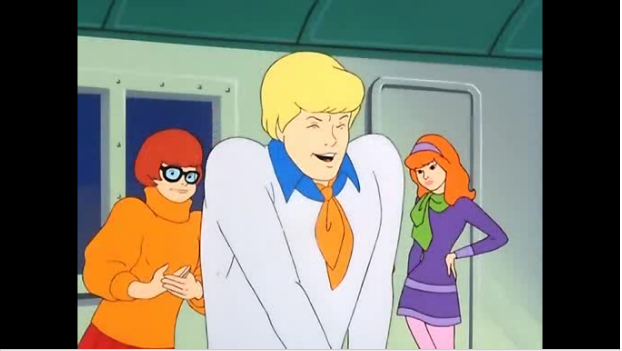 I don’t know what Fred’s doing here, but he certainly seems to be enjoying it. 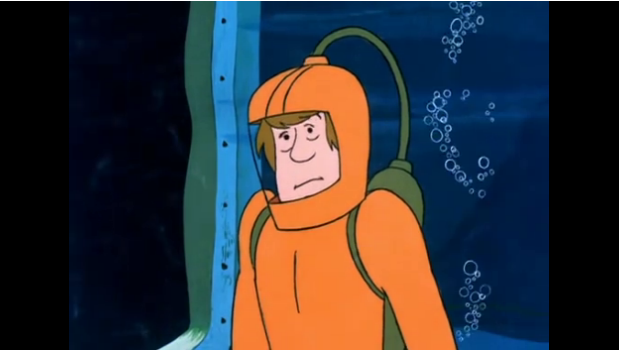 Shaggy soon came to regret his decision to have enchiladas for lunch. 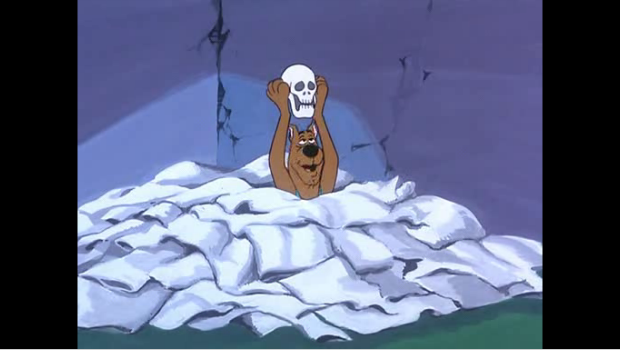 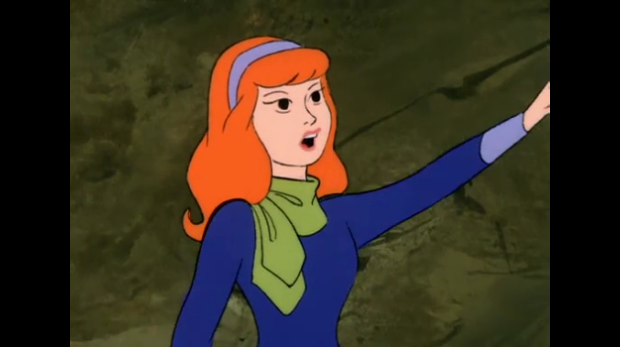 Daphne’s friends attempted to convince themselves that her interest in National Socialism was just a passing phase. 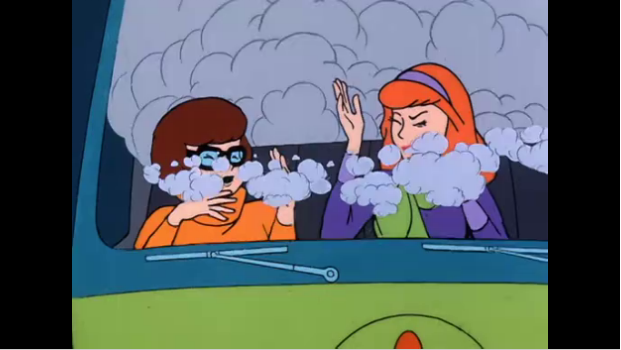 Scooby and Shaggy’s passion for hotboxing started to get in the way of solving mysteries. 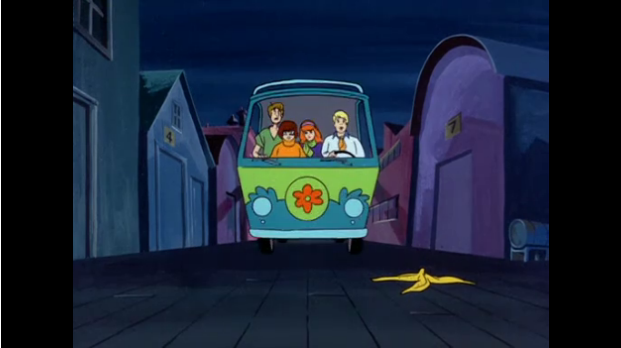 With the benefit of hindsight, Fred conceded that he should have foreseen the slapstick hilarity which would soon ensue. 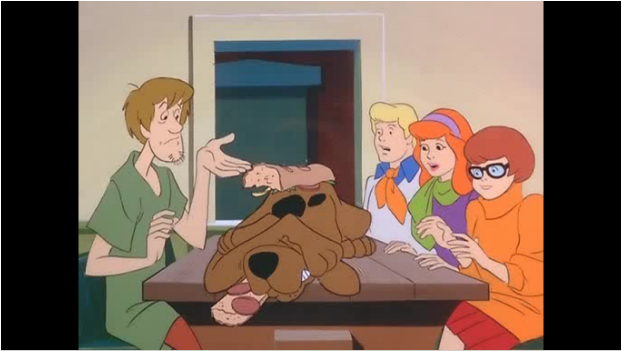 The gang’s decision to eat lunch in Koreatown backfired in spectacular fashion. 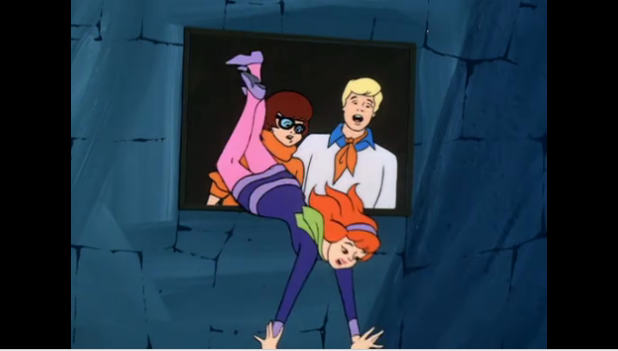 On her way to the ground, Daphne had time to ponder the origins of her “Danger-Prone” nickname. 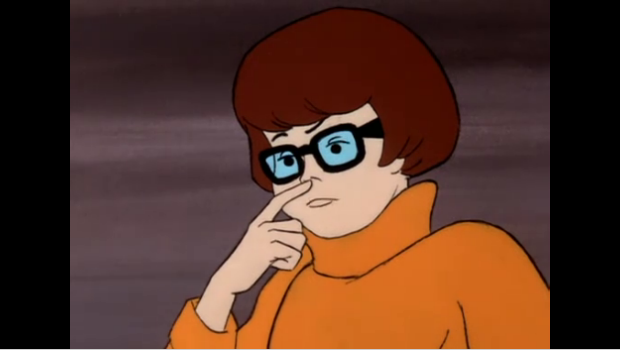 Velma tried to tell herself that it was just a scratch, but deep down inside, she knew it was a pick. 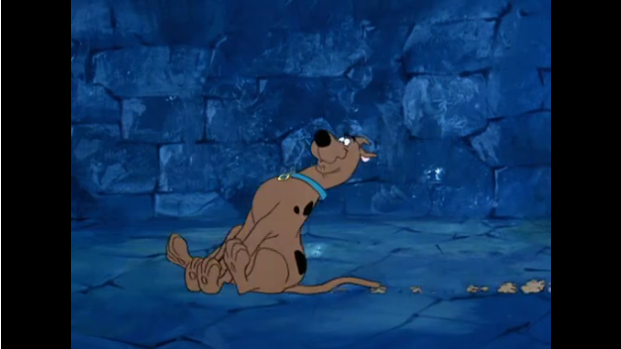 It became apparent that Scooby’s worm problem wasn’t going to go away by itself. 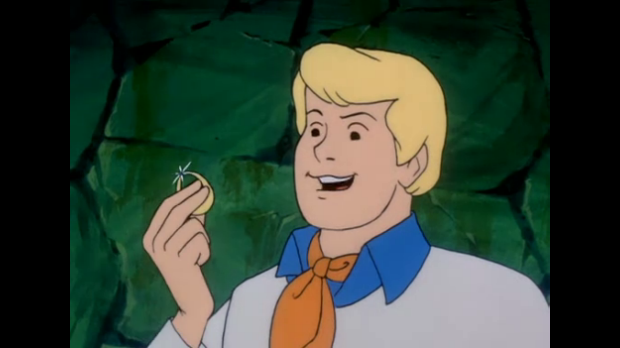 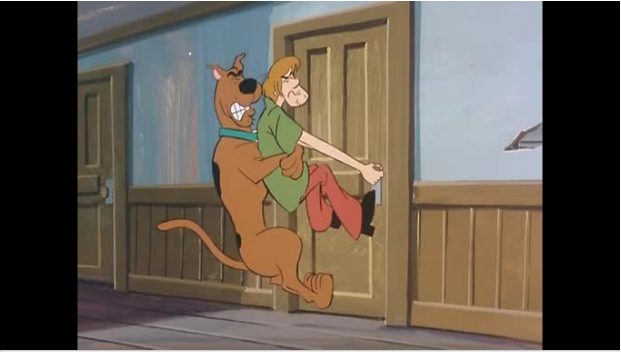 Ten full minutes elapsed before they realized that the door opened inward. 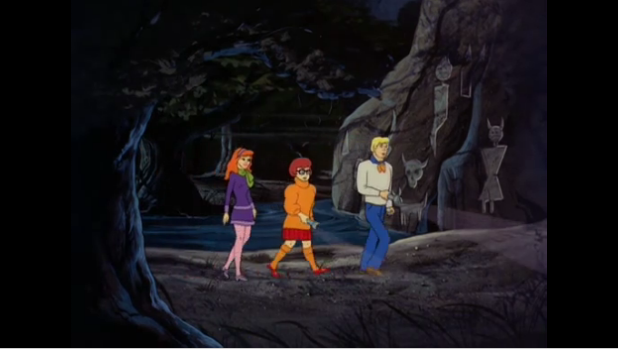 The others didn’t entrust Daphne with a flashlight of her own. Not after what happened last time. 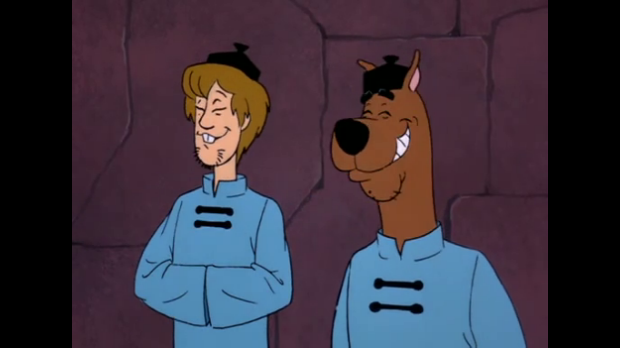 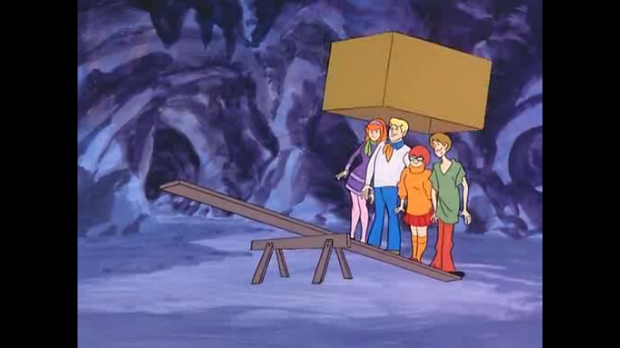 Fred’s long-standing tendency to sleep through Physics 101 came back to bite everybody in the ass. 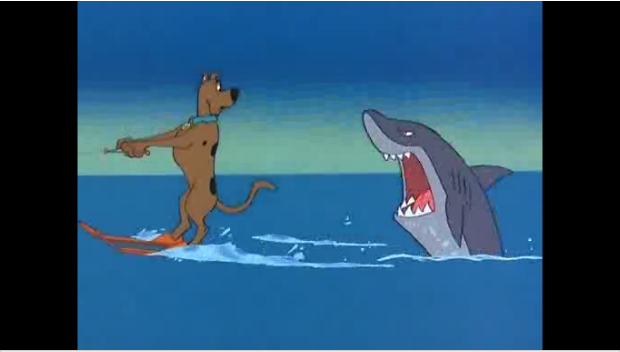 As preposterous as this may seem at first glance, it still makes a damn sight more sense than Jaws: The Revenge. 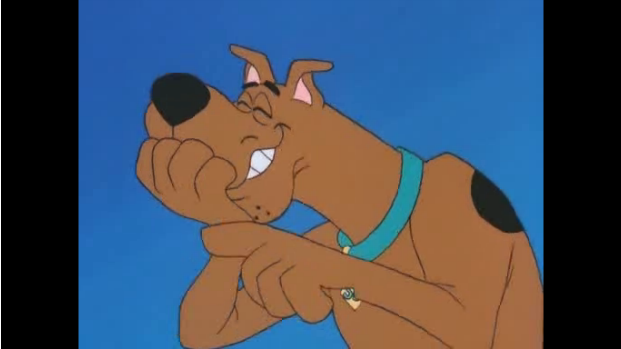 Schadenfreude is an ugly trait, even in an animated, anthropomorphic dog. 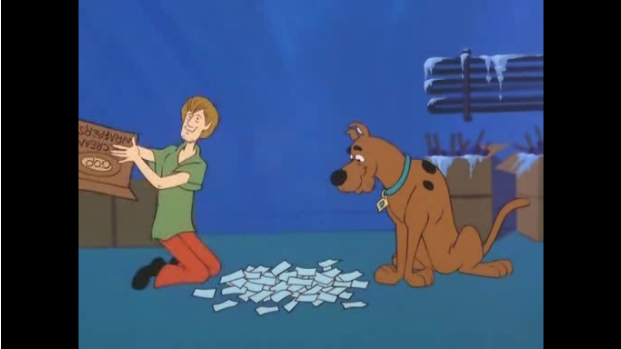 By pooling their rolling papers, Scooby and Shaggy quickly amassed enough to make a Camberwell Carrot. 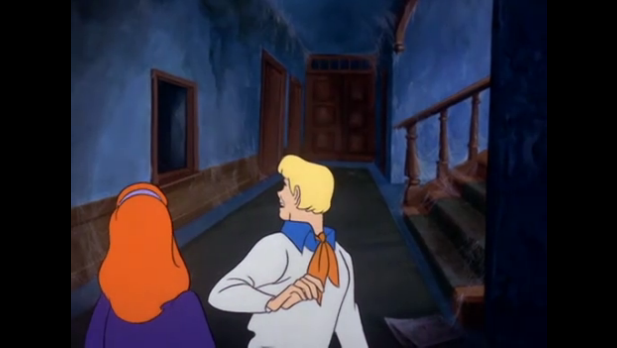 Apparently, Mr. and Mrs. Jones hadn’t been lying when they told their son he was part owl. 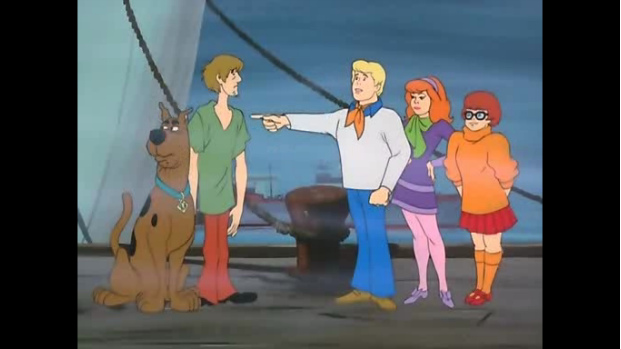 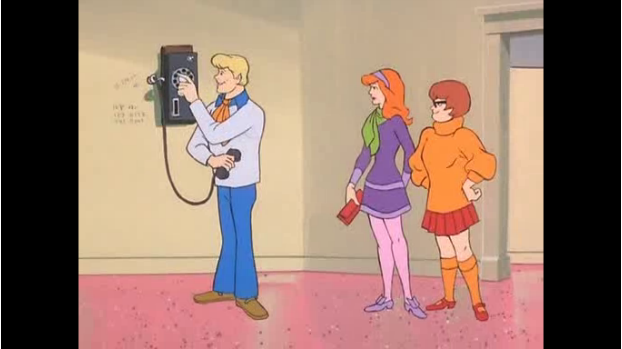 Fred’s attempts to get hold of I.P. Freely were stymied by a paranoid and unhelpful telephone operator. 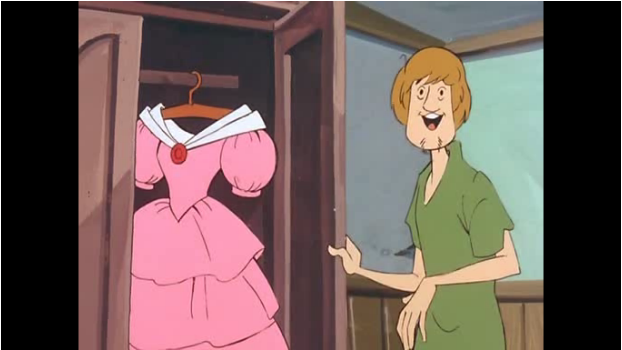 There’s no earthly reason why the sight of a frilly pink dress in a wardrobe should give Shaggy a raging semi. And yet... 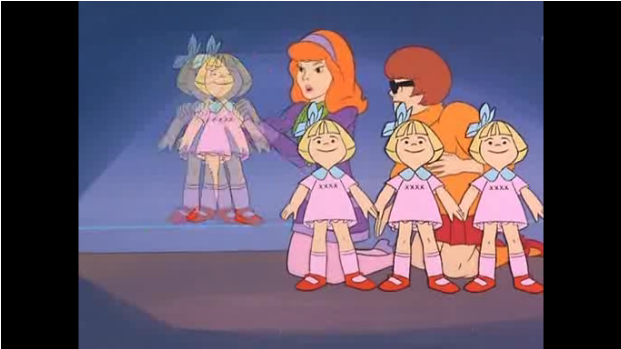 Daphne picked up a few tips from Louise Woodward’s Guide to Babysitting. 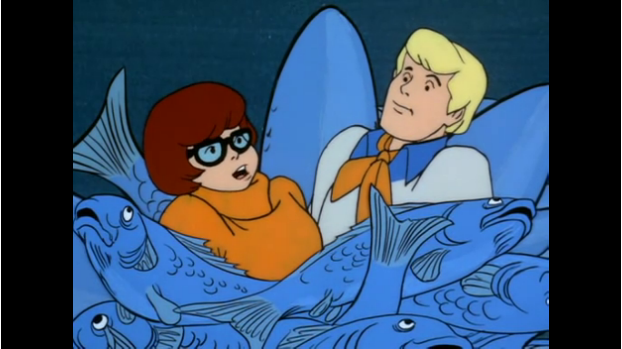